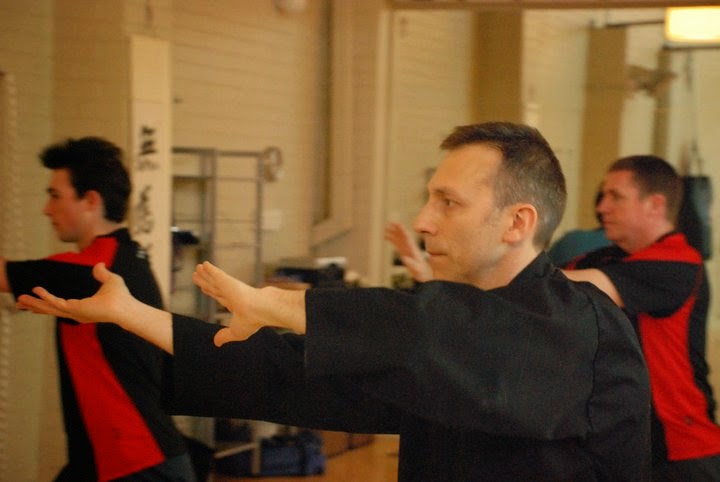 It is a style that is suited towards all ages and abilities and requires no special agility or coordination.  At the same time, it is a hauntingly beautiful form to behold and even more enticing to practice as a form of moving meditation.

The Academy of Traditional Fighting Arts is the only school in Perth to offer tuition in this unique and highly sought after system of taijiquan.

What is Chen Pan Ling taiji? 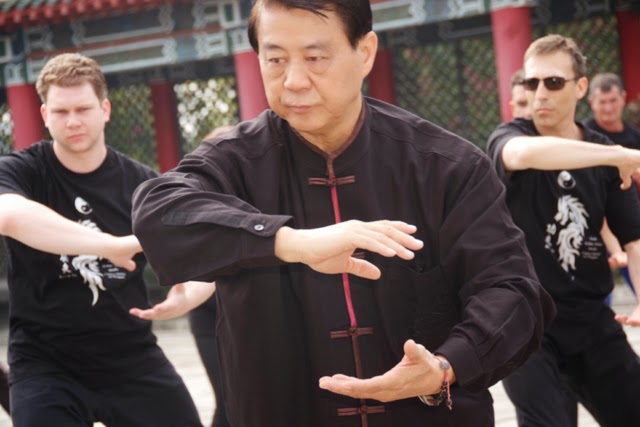 As a highly respected engineer and a man who already had an impressive martial arts pedigree, Chen Pan-Ling was given access to the knowledge of many different masters whose teaching had previously only been available to a select few.  Rather than preserve each form separately, Chen Pan-Ling combined them into a synthetic form that preserved the essential common elements.  This form is sometimes called the "Nanjing 99" (since the form has 99 movements and was formulated at the Nanjing Institute in 1941) however it is more commonly referred to by the name of its creator. 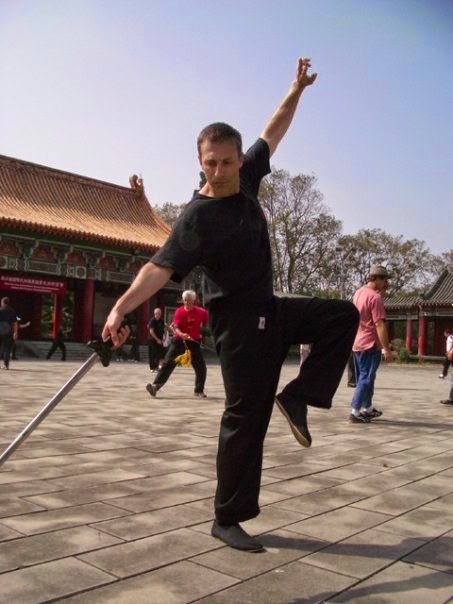