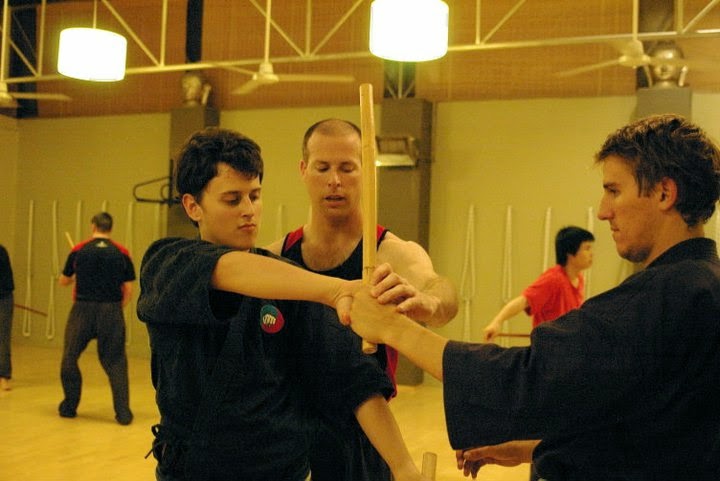 Arnis or Filipino knife and stick fighting (also known as Escrima) is probably the most effective and practical system of combat developed using these weapons. A person trained in Arnis has the advantage over an unarmed attacker and can obviously face even an armed attacker with greater confidence. 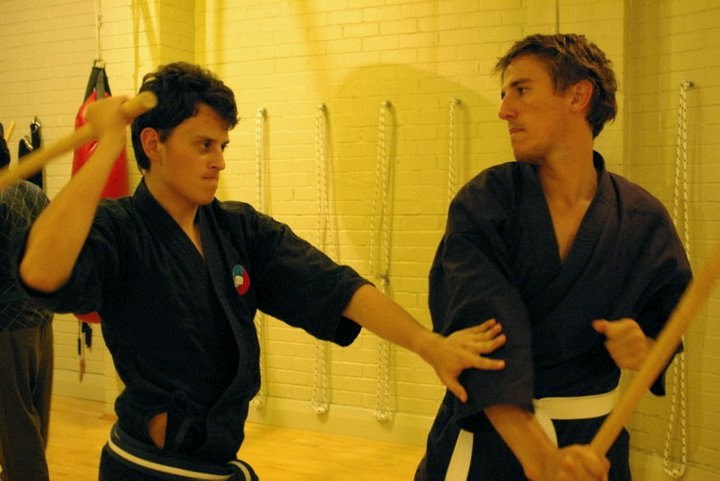 Of course, the stick or knife is a complement to unarmed skills and the full range of strikes, kicks, projections, throws and locks can all be used in conjuction with a stick and/or a knife.

Arnis incorporates 3 methods: espada y daga (sword and dagger), solo baston (single stick) and sinawali (to weave) which uses two sticks as per the photo at the start of this page.

The Wu-Wei Dao Arnis system is a composite of various Filipino systems, principally those taught by renowned masters Rene Latosa and Remy Presas. 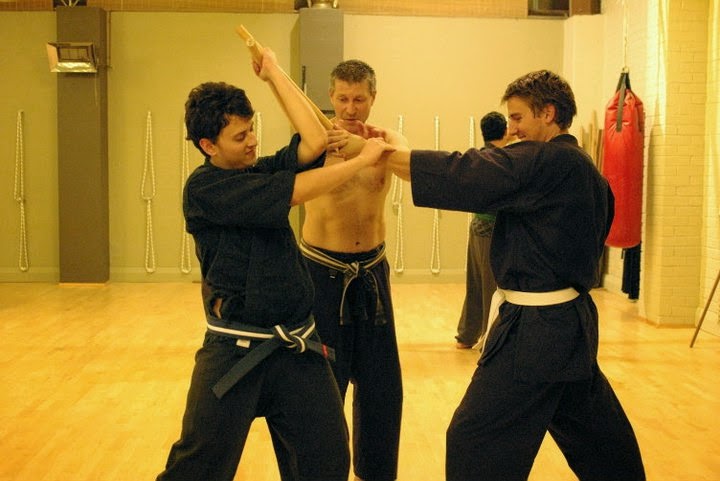 Arnis is taught alongside the unarmed techniques in the white belt phase of the Wu-Wei Dao syllabus.  It is the  first weapon taught to students because it is the simplest, easiest to learn and is capable of being made effective at a very early stage of training.

Contents of the syllabus 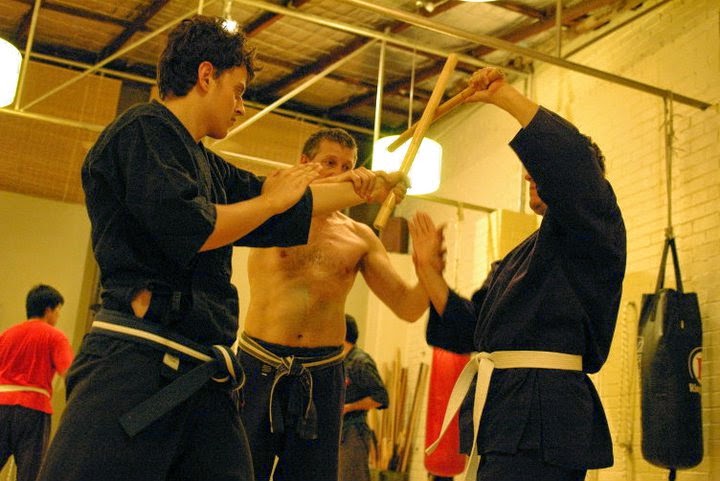 The Arnis syllabus taught in the Academy under the Wu-Wei Dao includes: 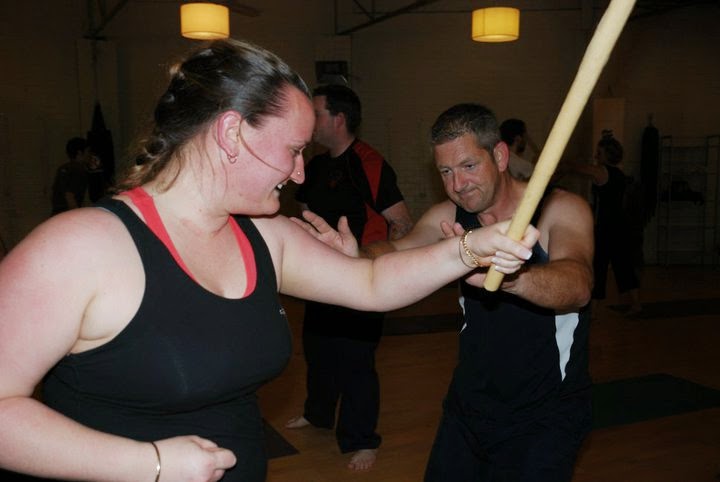 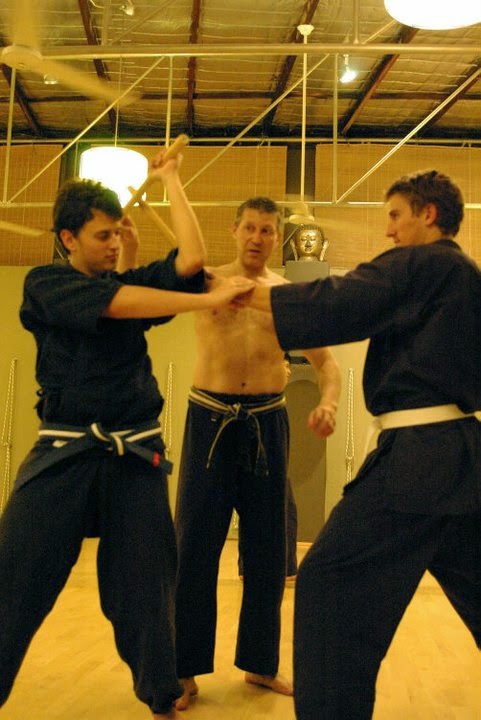